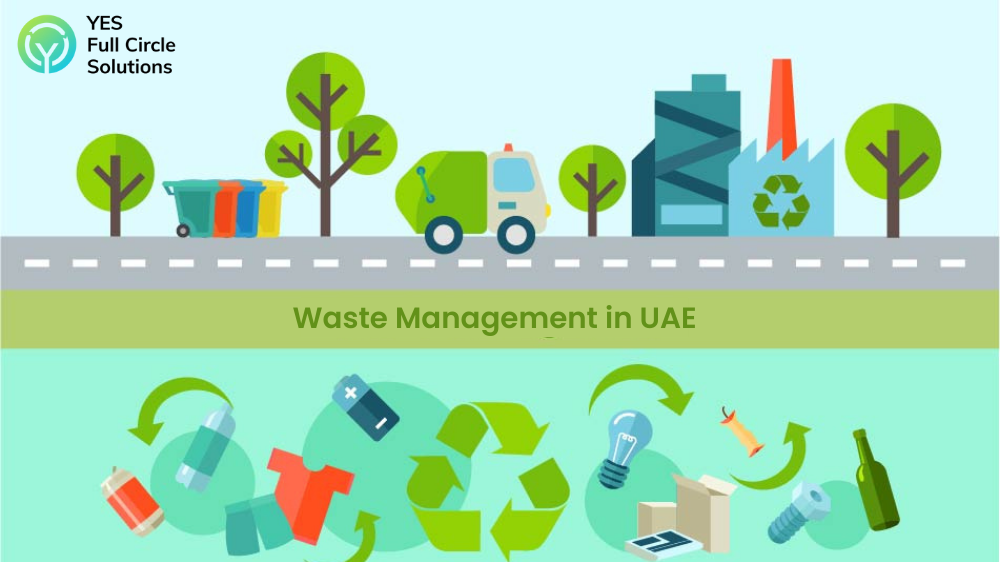 It is estimated that the UAE produces over 2.5 million tonnes of waste every day, with much of this coming from construction and demolition sites. In order to combat this growing problem, the UAE has implemented a number of initiatives aimed at increasing recycling rates. These include programs that offer incentives for residents to recycle their waste, as well as laws that mandate the recycling of certain materials.

One of the most successful waste management programs in the UAE is the waste segregation campaign. This campaign encourages residents to separate their waste into different categories, such as paper, plastic, metal, and glass. Once the waste has been segregated, it can then be taken to a recycling facility where it will be processed and turned into new products.

– Offering incentives for residents who recycle their waste

– Establishing laws that mandate the recycling of certain materials

– Providing education and awareness about the benefits of recycling

By working together, the UAE can continue to increase its recycling rates and make a positive impact on the environment.